What is the Church Monuments Society?

The Church Monuments Society is for everyone who is fascinated by tomb carvings, from medieval effigies to modern gravestones. We organise excursions and study days, publish a journal and a newsletter, and advise on conservation and interpretation of monuments. 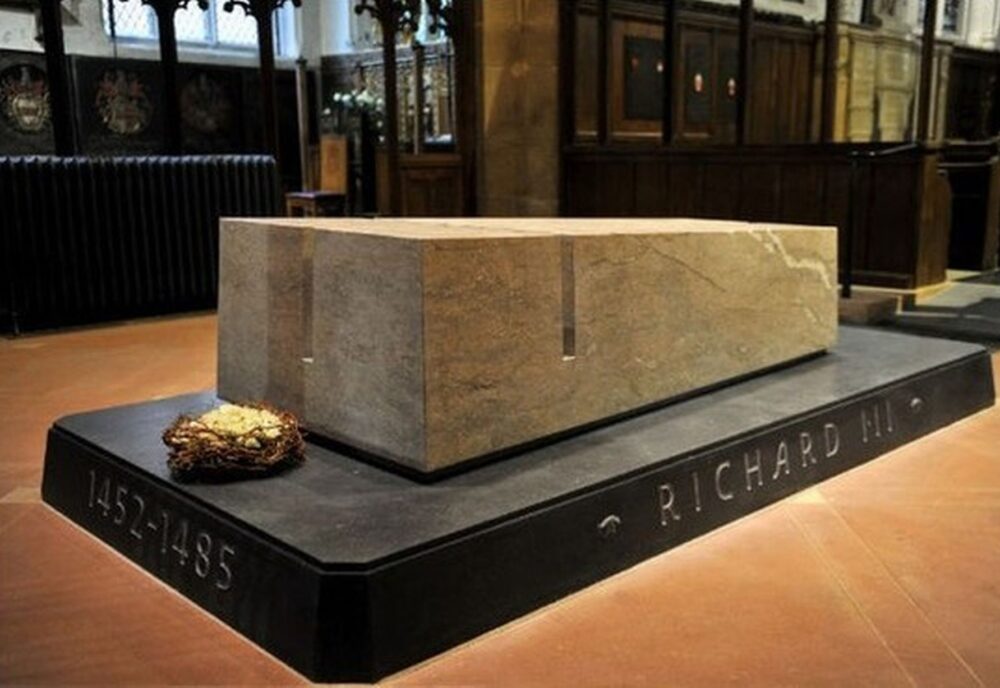 One king – three churches: the tombs of Richard III

Monument of the month

The Black Lives Matter (BLM) movement which advocates non-violent protest regarding discrimination against Black, Asian, and other minority ethnic people, has understandably received widespread support.  Action has extended to incidents of damage to public statues of people who were involved in slavery.  Archbishop Welby suggested that some of the thousands of memorials in our churches and cathedrals will have to come down in a review of their links to slavery and racism.  It is a stance that has led to passionate and conflicting views.

The Church Monuments Society was established to encourage the appreciation, study and conservation of church monuments both in the UK and abroad.  We are greatly concerned at the possibility of the removal of funeral monuments from churches.  The Archbishop seems unaware that the ownership of funerary monuments is vested not in the Church, but in the heirs of the commissioner or commemorated, or, failing that, in the Crown.  If a monument is removed, it is the parish’s responsibility to fund this and its storage.

We strongly believe “don’t expunge but explain” the wrong-doing of somebody commemorated by a funerary monument.  The current dispute allows us to increase our awareness of what has long been glossed-over or suppressed in our national narrative.

Removing evidence of it merely compounds the guilt by today’s standards.  Church monuments often have huge artistic merit and promote learning and discussion.  We should not forget the past, but we can learn from its mistakes. 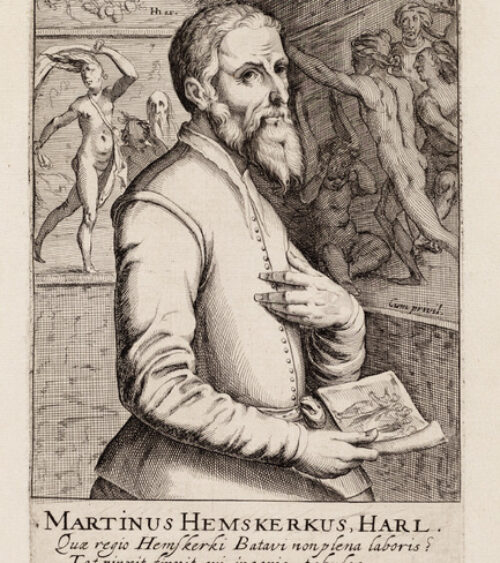 A matrimonial blessing from beyond the grave 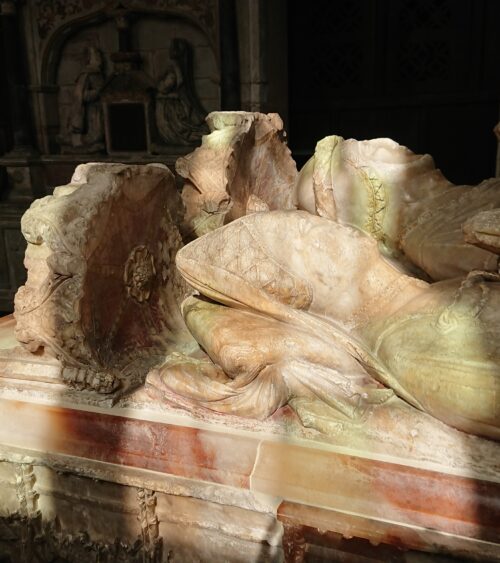 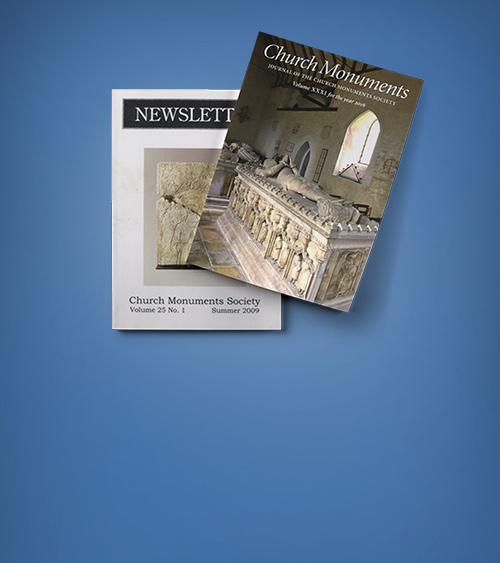 This is hoped to be the first of a series of tours (led by Robin Draper), looking for monuments that have been attributed to the workshop of Samuel Baldwin of Gloucester (active c. 1603 to 1645). Attributions to Baldwin have been the subject of debate for some time now, so we look forward to discussion between members attending the tour! Most of this subject work though, is of high quality. There will of course be work by other artists, and from other time periods to see in all churches.